Partnership, integrity and enthusiasm are the key founding principles at Zoic. Our projects are born in think tanks, where every idea has value and potential. Dynamic ideas are fleshed out, and a plan for crafting a visual representation of the idea is set early in the creative process. During production, we remain accountable to our word, and as changes occur, we adapt together. We believe that partnerships that remain intact finish with integrity. Most importantly, we love what we do.

Zoic is one the premier Los Angeles VFX Studios with a deep pool of accomplished artists and producers with a thorough understanding of story, process and relationships. Our team has a proven track record of success. They are masters in their fields of 3D, Animation, Compositing and Production Management. Their reputations, in turn, attract additional talent and foster a strong work ethic.

We have built a robust digital infrastructure, which is flexible and strong to support the staff. It is a “liquid” pipeline, designed by our team for rapid expansion and contraction. This custom pipeline is resolution-independent and changeable based on project needs. Leading visual technology firms provide additional support and insight to the latest methods. We work with these partners as we do with our creative partners: by promoting visual evolution as fast as VFX technology allows.

What we do can seem complex and foreign–even incomprehensible. It is our intention to educate and encourage others to embrace this change and together create something new. 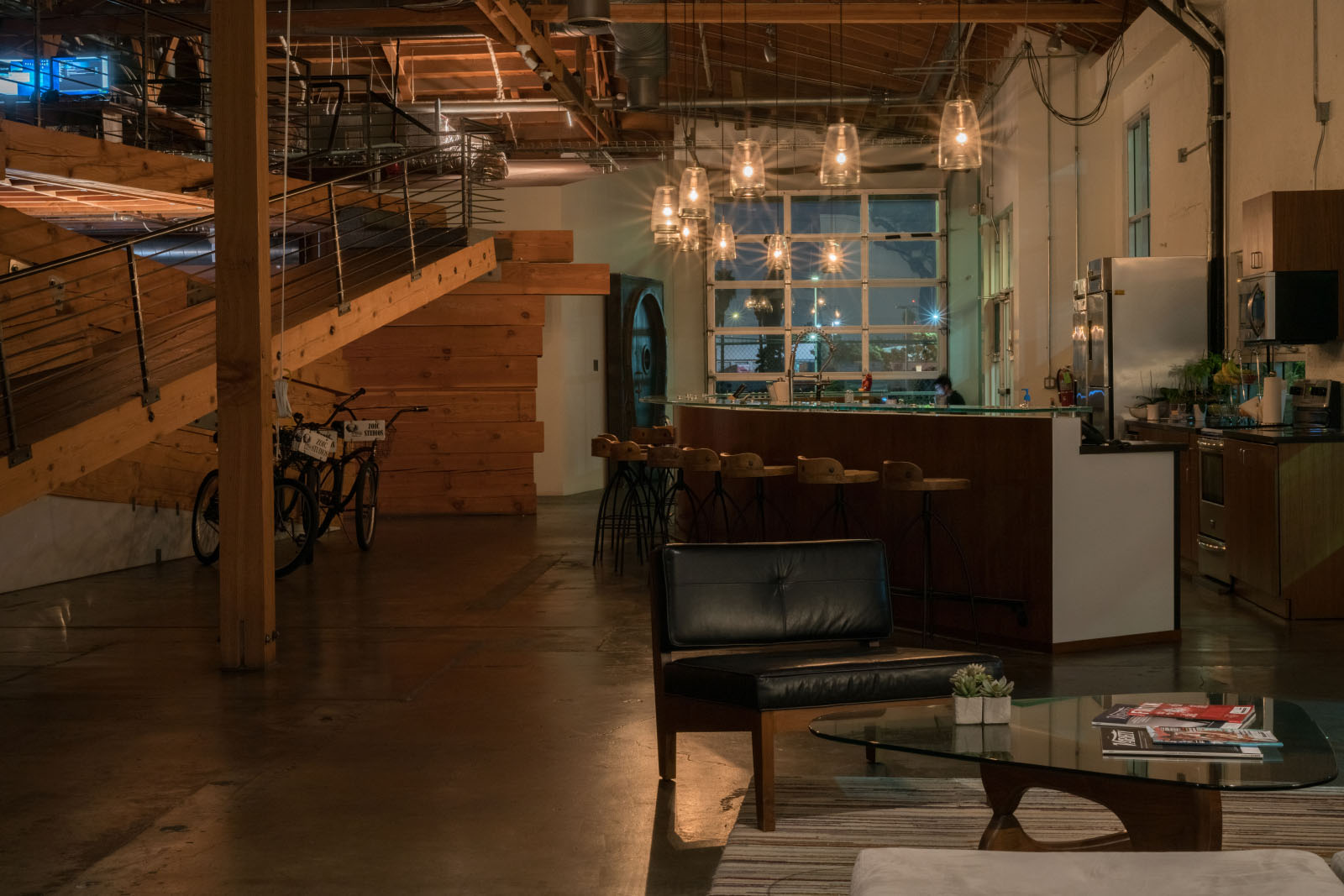 Zoic’s Los Angeles VFX and Animation studio is the company’s global headquarters, housing 150 artists and includes a 4K screening room, client edit bays and color & finishing suites with 30,000 scalable render cores. The Visual Effects studio, which opened in 2002, has led the VFX on Emmy-winning classic series including “Battlestar Galactica” and “Firefly” to modern hits such as “Game of Thrones,” “Legion” and “Walking Dead”, among countless others. The Los Angeles CA VFX video production studio is also the Advertising hub for the company providing visual effects services for brands such as Jeep, Facebook and Final Fantasy among others. 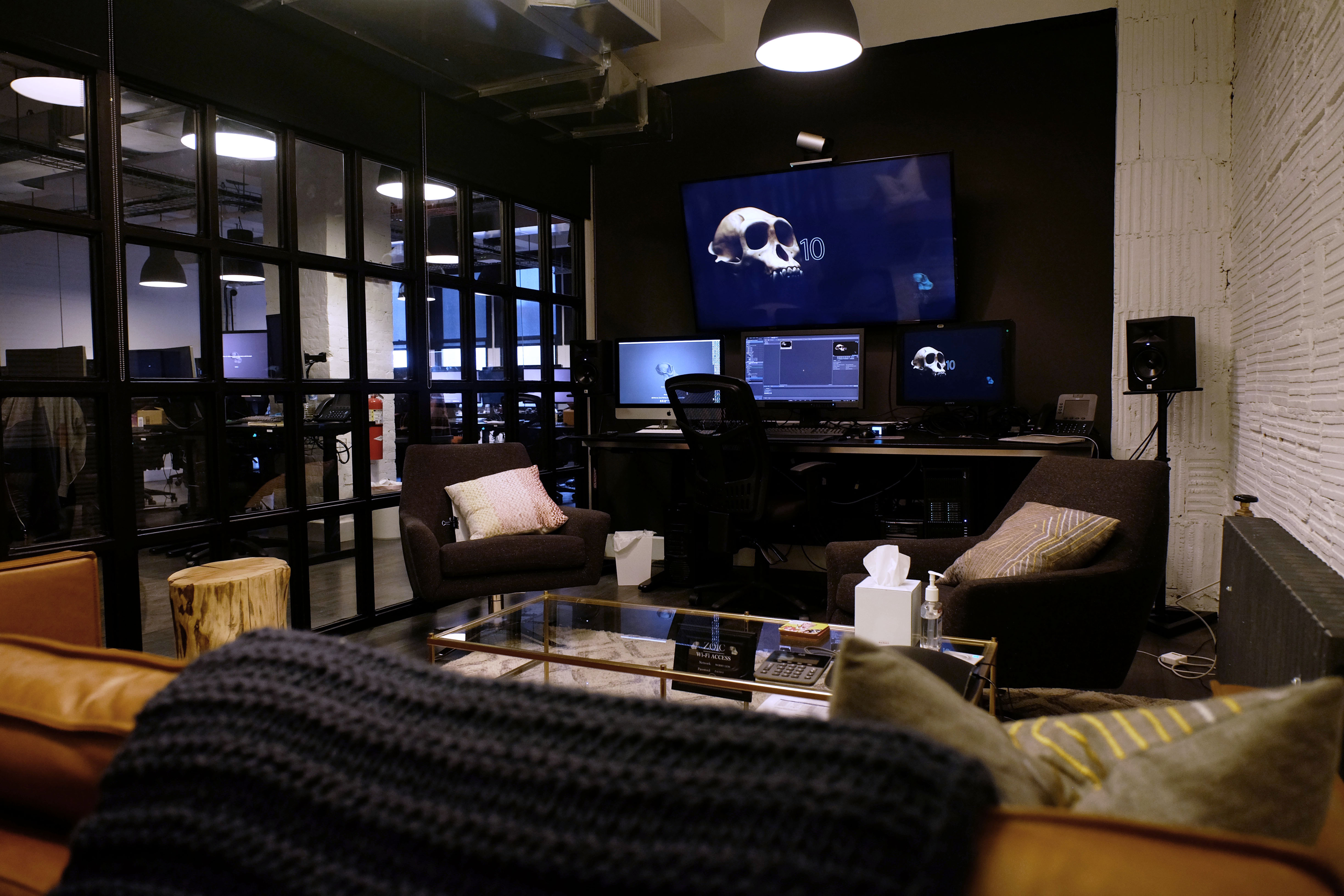 Zoic’s New York VFX features 3,500 sq. ft. of multipurpose space, allowing the studio to expand to accommodate up to 40 artists for projects including Cinemax’s “Warrior,” Netflix’s original series “Maniac” and Marvel’s “Defenders”. The sleek, modern space, which launched in 2016, is located in the historic Film Center Building in Hell’s Kitchen and offers a 4K screening room & client suites for color and finishing services in addition to visual effects. 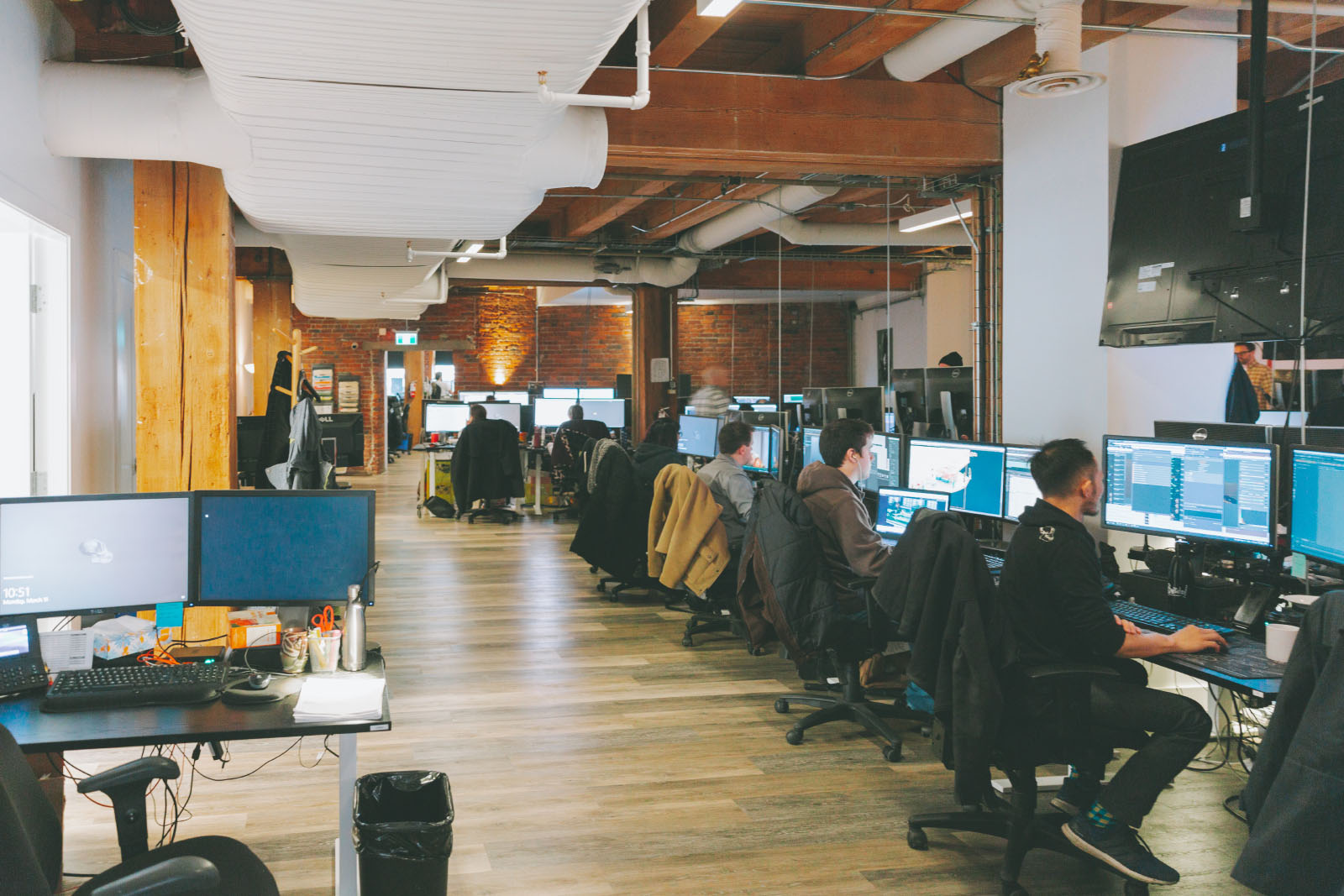 In 2006, Zoic became an early innovator in the Vancouver VFX and Animation industry, which has continued to thrive in response to local film incentives. The 20,000 sq. ft. facility, located in Vancouver’s historic and bustling Gastown neighborhood, can accommodate up to 175 artists and offers a state of the art screening room and the same security protocols of the sisters studios for client such as Marvel & Apple. The studio has led the VFX production on hundreds of award-winning series and film projects including “Chilling Adventures of Sabrina,” “Twilight Zone,” and “Deadly Class.” The Vancouver office provides visual effects services for clients across the globe.